The Sheepy Summer of Our Discontent

The summer I was in sixth grade, my mom painted the garage, while I took a ruler and a piece of chalk and drew a to-scale square on the sidewalk, captioning it “the size cage a battery hen lives her life in before she is sent to slaughter.” I had just learned about the existence of factory farms, and I was determined to share the bad news with as many passersby as possible.

Other mothers would have encouraged moderation in their daughter’s activism, but not mine. By never protesting my protesting, she telegraphed important life lessons: When you perceive an injustice, work to right it. And when your conscience compels you, use whatever means you have, to say whatever you have to say.

I’ve been thinking a lot about that summer, because a few weeks ago I took a trip to Farm Sanctuary in upstate New York. Farm Sanctuary was founded in 1986 to advocate for the well-being of farm animals, with a special focus on eradicating the horrors of factory farming. Their shelter in Watkins Glen, New York, is home to hundreds of cattle, chickens, turkeys, ducks, pigs, sheep, and goats, most of whom have survived unimaginable abuse.

I expect that Farm Sanctuary is the closest I’ll ever come to Eden. Visitors petted docile 2000-pound cattle lounging in the shade. Later, the herd grazed beneath the sunset while grooming each other like cats. One plucked at the fence with her lips, savoring the twang, a guitarist stuck in a bovine body. The goats frolicked with us from pasture to barn. The chickens had free reign, and were even herded away by some irritated sheep. The turkeys, survivors of a factory farm and sporting the mutilated beaks to prove it, gently chortled and ate grass from visitors’ outstretched palms. We even got to meet Willow and Josey Mae, a mother/daughter goat duo famously rescued by Tracey Stewart. (Tracey’s husband is named Jon.)

The cumulative effect of all that compassion hit me in the sheep barn. Our tour guides advised calm: sit quietly and let the sheep come to you. Once an outgoing ewe sees an opportunity for attention, she will strut in your direction, then rest her delicate horse-like head on your shoulder. This is the signal for love. The first time it happened, I wrapped my arms around her dusty wool, laid my cheek against hers, and cried. I cried at human cruelty. But I also cried in wonder at these creatures’ capacity to heal…both themselves and others. 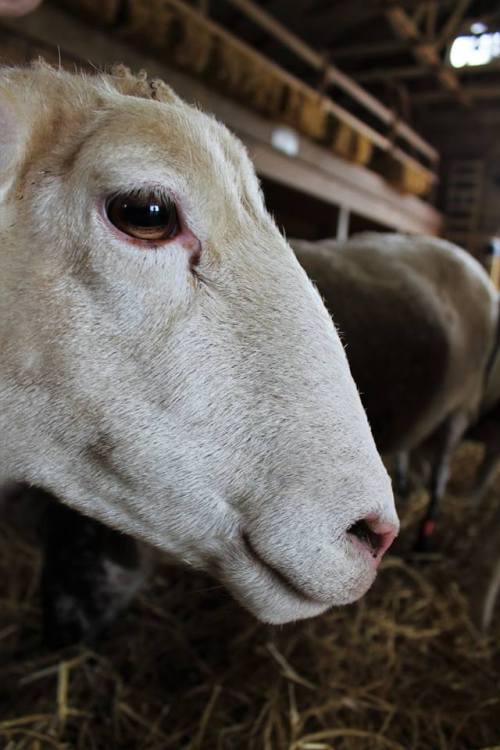 “This has nothing to do with music,” I hear you saying as you flip over your burger at your summer barbecue.

Well, exactly! Which is why this is such a weird entry to write, especially on this blog. Honestly, I only mention it because the encounter triggered an uncomfortable music-related realization…

The purpose, love, and rightness that I felt at sanctuary surpassed the meaning of any musical experience I’ve had in a very long time.

I don’t think that means I should throw my sheet music and instruments away to go live in a barn (although there are days when I’d like to destroy my instruments) (especially the viola) (maybe I’ll give it to the cow guitarist; see what she can do with it) (more than I can, probably). But I do think it means I should try harder to find meaning and magic in my day-to-day life.

As y’all know, one place where I routinely feel a deep sense of purpose is in advocating for the history of forgotten women in music. So, in search of day-to-day experiences that are as motivating and as meaningful as my sheepy summer, that’s the place I’m going to go.

A few months ago I wrote an impulse entry on violinist and conductor Edith Lorand called “How the F— Did I Not Know This Woman?” I named it that because it angers me to the point of profanity that no one better-qualified than me is telling these ladies’ stories. I subtitled the entry “Part 1 / ???,???” as a joke; I wasn’t really intending to write multiple entries. But the more I thought about it, the more I realized, y’know, that’s actually a series I’d like to read, and therefore the kind of series I’d like to write: something punchy with a pinch of pissed-offedness. So I hereby decree, that’s a series now. I’m looking to get out two profiles a month (probably on Wednesdays, so once the season starts I have time to do concert reviews, too). The next entry in the series drops Wednesday the 26th and is on conductor Antonia Brico.

Also, to be unattractively blunt, one thing that would help me create on a consistent basis is being paid a bit for the work that will go into this series. I set up a Patreon page for the blog here. If you’re not familiar with Patreon, it’s a website similar to Kickstarter, but instead of asking for a large amount of money at once for one big project, Patreon allows fans to fund smaller, but ongoing, projects (like this series!). Pledges can be as low as a dollar a month, so that’s cool. Trust me, I fully understand how silly it is to seek funding for an ongoing series that I haven’t even started yet, and I’m not expecting many, if any, pledges at this point. But if the idea of supporting a female voice sharing female stories appeals to you, know that this is one way to show support, along with the traditional methods of reading, subscribing, sharing content on social media, etc. If you’re interested but not ready to commit quite yet, I’ll put a brief Patreon plug at the end of each entry in the series.

In conclusion, I still don’t know the meaning of life. But I feel like these guys might. 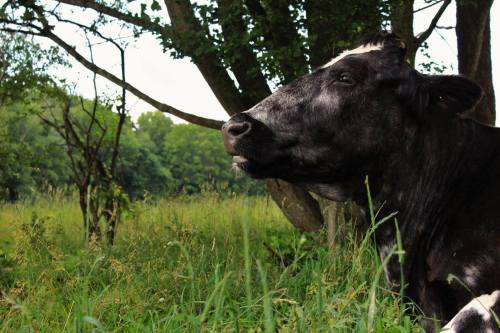 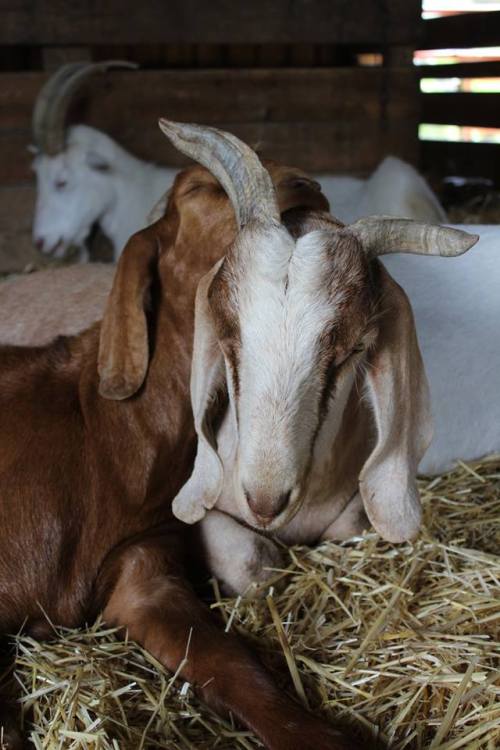 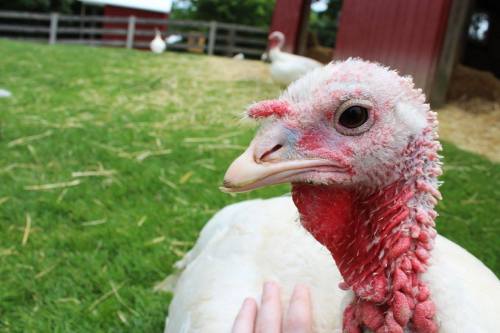 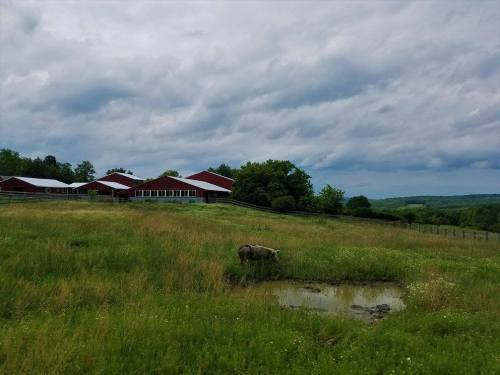 Musicians and music-lovers out there: have you ever questioned a career-long devotion to this all-consuming art? Did you give up your old passion for the new? Find a way to balance them? Or did you just kill your new passion with fire…and somehow avoid burning away your soul?

Tagged as housekeeping, How the f*ck did I not know this woman?, sheep